We are a family-owned firm dating back to 1973 and are regulated by the Financial Conduct Authority. We enjoy the stability and security of this environment, and it offers a reassuring narrative for clients as they appreciate feeling part of a long-established organisation.

Our personnel are highly qualified and experienced, but technical knowledge alone is nothing without empathy, real understanding of someone’s challenges and desires, and a commitment to personal service. Where we increasingly find that we differ from other IFA firms is in our regularity of contact with clients, particularly through structured face-to-face meetings.
Whether it is personal or business advice you require, and whether you are seeking ongoing or one-off assistance, please contact us. We ordinarily bear the cost of an initial meeting, and so there is no cost or obligation to you for us to understand your needs and outline how we may be able to help. 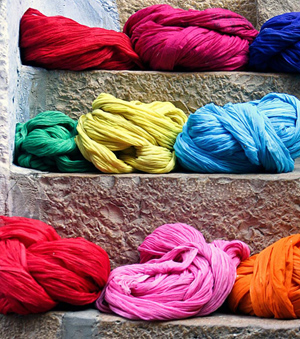 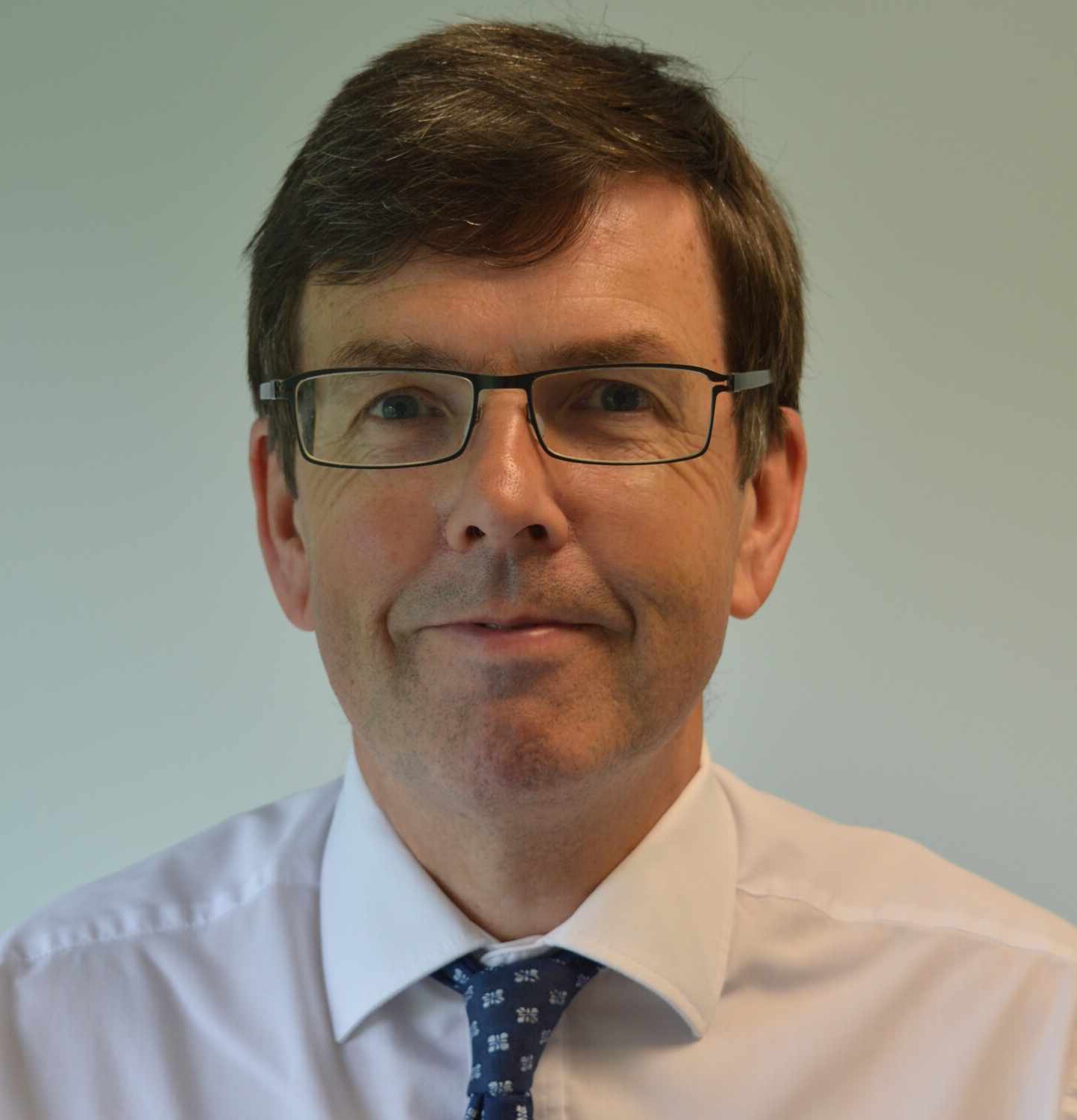 Having extensive experience in financial services over many years (in fact some active client relationships stretch back over 20 years), Martin says he has great job satisfaction in witnessing his clients comfort when, after setting out a financial plan in earlier years—which with the benefit of regularly reviews—enables them to meet their financial expectations.

He holds the G60 certificate for registration as a Pension Transfer Specialist with the Chartered Insurance Institute (CII) and can advise on all types of UK registered pension schemes, including their respective investment funds.

Having enjoyed competitive athletics in his younger days, Martin now prefers the more sedate nature of ambling off to the gym – somewhere he can be found when his better half is at home preparing the DIY list! 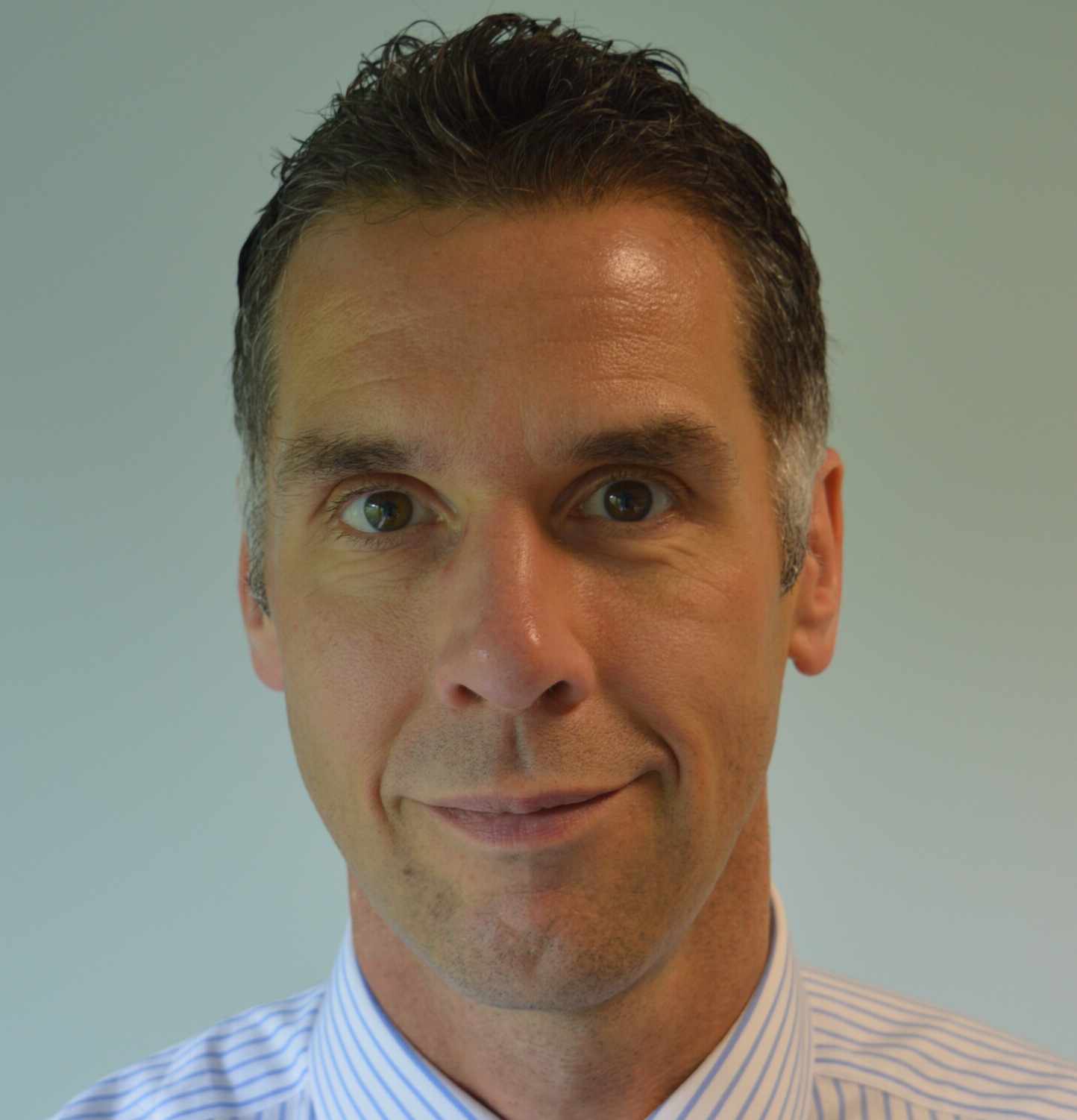 Having worked with Martin previously, Graham was motivated by how the Backhouse team places the client at the heart of everything they do. He aims to help people find accurate answers and then solutions to life’s big questions – like ‘when can I retire?’ Graham particularly enjoys working with families across the generations.

He was in the first group of IFAs to be awarded Chartered status on its introduction by the CII in 2005, and is one of relatively few accredited members of The Society of Later Life Advisers in the North West. Graham also specialises in care fees planning, and was recognised with a national award by Symponia in 2014 for his expertise in this area. He also holds the G60 pension transfer certificate.

Another outdoors fanatic, he enjoys long-distance running as well as camping with his young son, and is a vegetarian and Leicester City fan. The Foxes’ league title in 2016 and being invited onto BBC Breakfast to talk about it have genuinely altered Graham’s perceptions of what is possible in life!